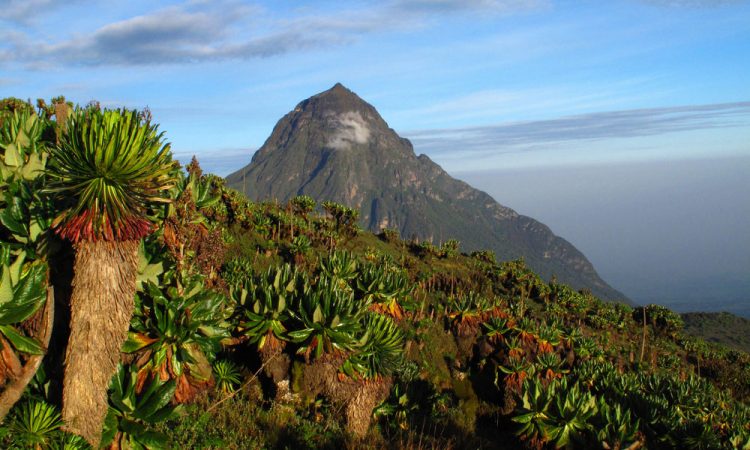 This park also boosts of two active volcanoes. Virunga though has for a long time been threatened by political conflicts in DRC but somehow its still surviving.

Established in 1925 by the then King of Beligium King Albert 1 and it was first called Albert national Park. It was primarily gazetted to protect the endangered Mountain Gorillas which can also be found in Uganda and Rwanda Only.

After 1960 when Congo had gotten independence the park deteriorated just like the country and it was not until the early 70s when the president picked interest in conservation that the park was revived and renamed Virunga National Park.

The park is about  7800 sq km and stretches from Virunga Mountains in the South to the Rwenzori in the north.

The park is well known for its bird, mammal and reptile concentration more than any other protected areas in Africa.  Some of the noables include the chimpanzees, mountain gorillas, giraffes, buffaloes and not forgetting the gorillas. 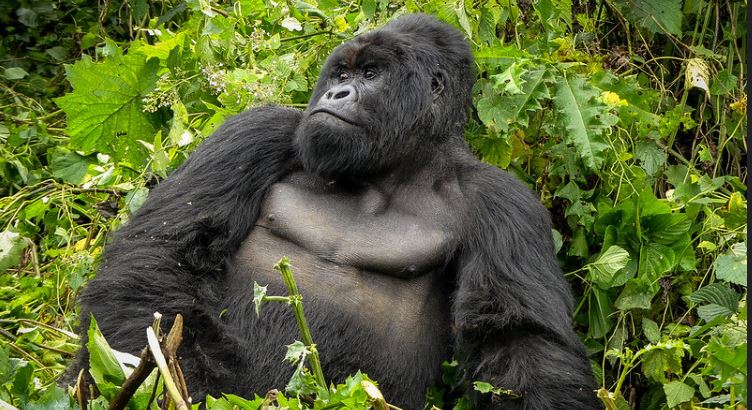 Of recent mountain gorillas have been the major attraction in this park given the fact that this is among the few parks in the area with these endangered gorillas.

People prefer to track the gorillas here also because the cost is low and the park is also less congested compared to other tracking centers like Volcanoes national park and Bwindi Impenetrable national park.

This park is still s fresh for new discoveries since it has not had a lot of tourism activity for a long time since its inception and it would be a good idea for those who want research and adventures in the same line.

For some good time the area has been free for rebel activity and it is safe to travel, there is of course propaganda that the place is not safe but what of the influx of tourist coming in every day.

The choice is in your hands to give yourself an experience of a lifetime by trying out this park.