Mountain Mgahinga is Located is the South western part of Uganda on the Boarder of Uganda and DRC. It is also a national park and it’s the smallest in Uganda. It was gazette in 1991 to protect the mountain Gorillas that live there.

Mgahinga host one of the 13 families of Gorillas habituated in Uganda.  The family is called nyakagyezi. The family has 9 members and its dominant silver back is called mark. Just like in Bwindi you can track these gorillas at just $600.

Mgahinga is easy to hike and stands at 3474 meters. You can reach its peak in just 6 hours. There is a crater at the top which is filled with swamps.

While on this hike you will have chance to interact with wildlife such as baboons, golden monkeys and many more.

Golden monkeys is another of the endangered primates in Uganda. Its interesting to meet these rare monkeys. In Uganda they can only be found in this park but can also be found in Virunga national Park in DRC and PNV in Rwanda. 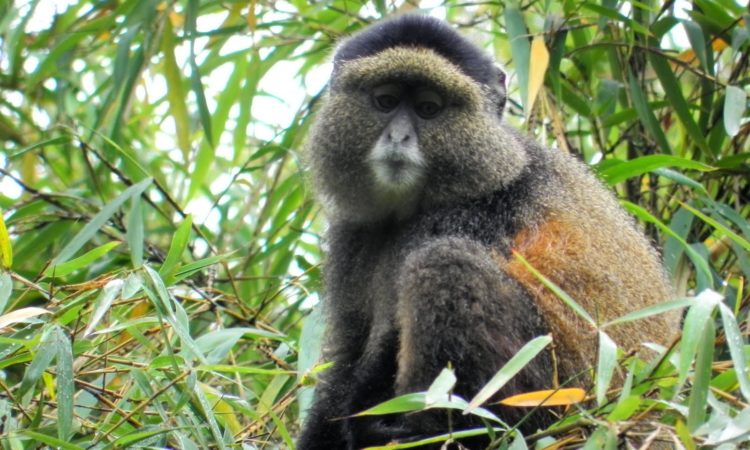 Golden monkey tracking will just cost you $100 and the permits can be obtained at the park headquarters, you do not have to have booked before.

Tourism in Mgahinga gorilla national park does not only entail animals but also consists of birds. There are approximately 180 bird species 12 of which are endemic to the national park. 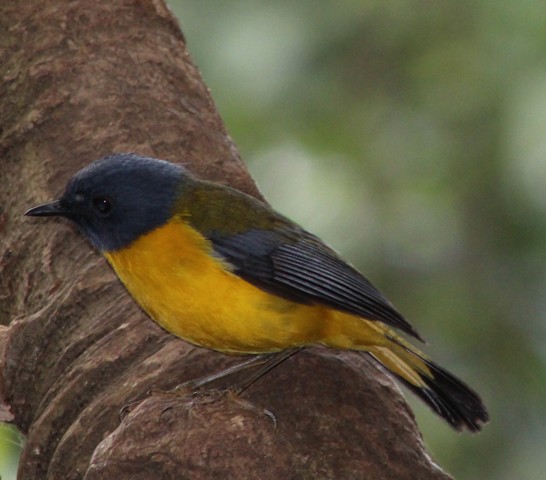 Concerning the best time for bird watching, from the months of April to May and then October to November is the best time.

May and June are the nesting seasons whereas November and April are or migratory birds. Birders are recommended to come along with binoculars for easy spotting of birds from a far distance.

Mgahinga is the less visited area and this has kept it so natural and therefore if you visit you should expect a unique experience. It has all aspects from culture, wildlife, historical and man-made features.